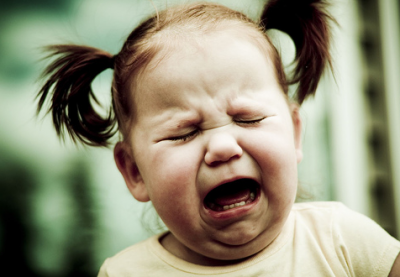 Please explain love to me.

Life makes me smile and laugh often. Until recently I had just forgotten to listen. Eavesdropping on life’s little moments warms the cockles of the heart.

In the school grounds I heard a child crying. It didn’t sound like the type of cry that’s normally attached to a tantrum. Just crying. Incessantly.

As my boys and I saw the little girl come into sight, we watched as she walked holding her mum’s hand; still crying incessantly. She wouldn’t have been much over 2. Next to her was her older brother who would be about 10. Another boy of about the same age was also walking with them. As we passed there was a brief exchange between the two boys.

‘Why is your little sister crying?’

‘I dunno.’  Pause  ‘Little kids just do that. There’s no other reason. They just do.’

Hearing these two young boys discuss the logic or reasoning for the onset of tears made me laugh inwardly on many levels. I wondered if the friend had any younger siblings or whether he, himself, was the youngest. It amused me that ‘just because’ resolved the issue as far as they were concerned and the need to delve deeper was not present. It got me to thinking, if this exchange took place between two girls of the same age would the conversation have been as brief? Would they have gone on to decipher the cry and list all the logical reasons as to why it might be occurring in the first place? Credit to the older brother though, in not identifying this as a trait of little girls-just little kids in general-or did he make an assumption based on his experience?

This simple dialogue is shared between adults the world over. In my mind’s eye I pictured these two boys as men discussing their own children, beer in hand, and the actual spoken words would not change too much from that of a 10 year old boys that they were. On the other hand, we ladies-while sharing a coffee-would list, analyse, dissect, suggest, advise, sympathise and offer assistance.

I’m just a stereotypical mum of two. What would I know?

If anyone has a better explanation, I’d love to hear it.

9 thoughts on “I’d Love an Explanation”